Scotland getting research center which could transform manufacturing 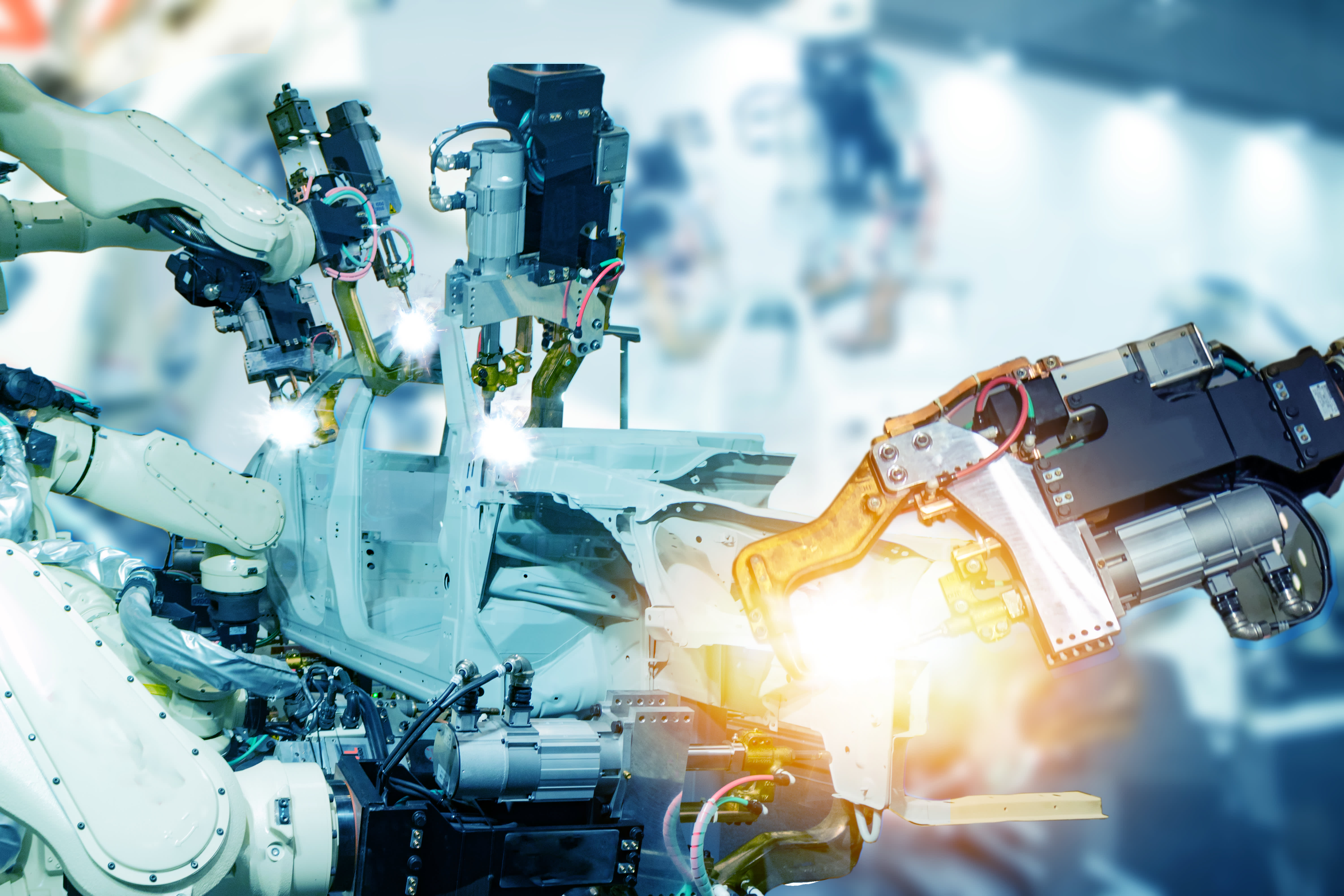 A state-of-the-art research and development (R&D) center in Scotland has just got planning permission, as the country leans in to so-called “smart manufacturing.”

Known as the National Manufacturing Institute Scotland (NMIS), the £65 million ($85.21 million) center will be located on Netherton Campus, a 52-hectare site adjacent to Glasgow Airport.

The energy carbon-neutral building will contain “a fully digitalised factory of the future” focusing on technologies such as digital engineering, as well as automation and assembly, the University of Strathclyde said last week.

The architecture firm involved in the project, HLM Architects, says the center will see businesses, universities and entrepreneurs work together on “short-term innovative projects up to prototype stage.” Those working at the center will have shared access to, among other things, a composite manufacturing area, an electronics laboratory and spaces focusing on robotics and automation.

Securing planning permission was a “significant milestone” for the facility, Fiona Hyslop, Scotland’s economy secretary, said in a statement Friday. “It paves the way to start construction of the new facilities which will deliver the research, support and skills to help manufacturers unlock opportunities in emerging digital technologies and processes,” she added.

As technology develops, the economic impact of smart manufacturing has the potential to be significant.

Last November, a report by the Capgemini Research Institute stated that “smart factories” could add between $1.5 trillion to $2.2 trillion to the global economy per year by 2023.

The study – which surveyed 1,000 executives from firms that have “smart factory initiatives” – highlighted several shifts in the sector.

The importance of 5G – the fifth generation of mobile networks – was also noted: the report said it was “set to become a key enabler of smart factory initiatives” because its features give manufacturers the chance to “introduce or enhance real-time and highly reliable applications.”