Next pandemic can be worse than the coronavirus 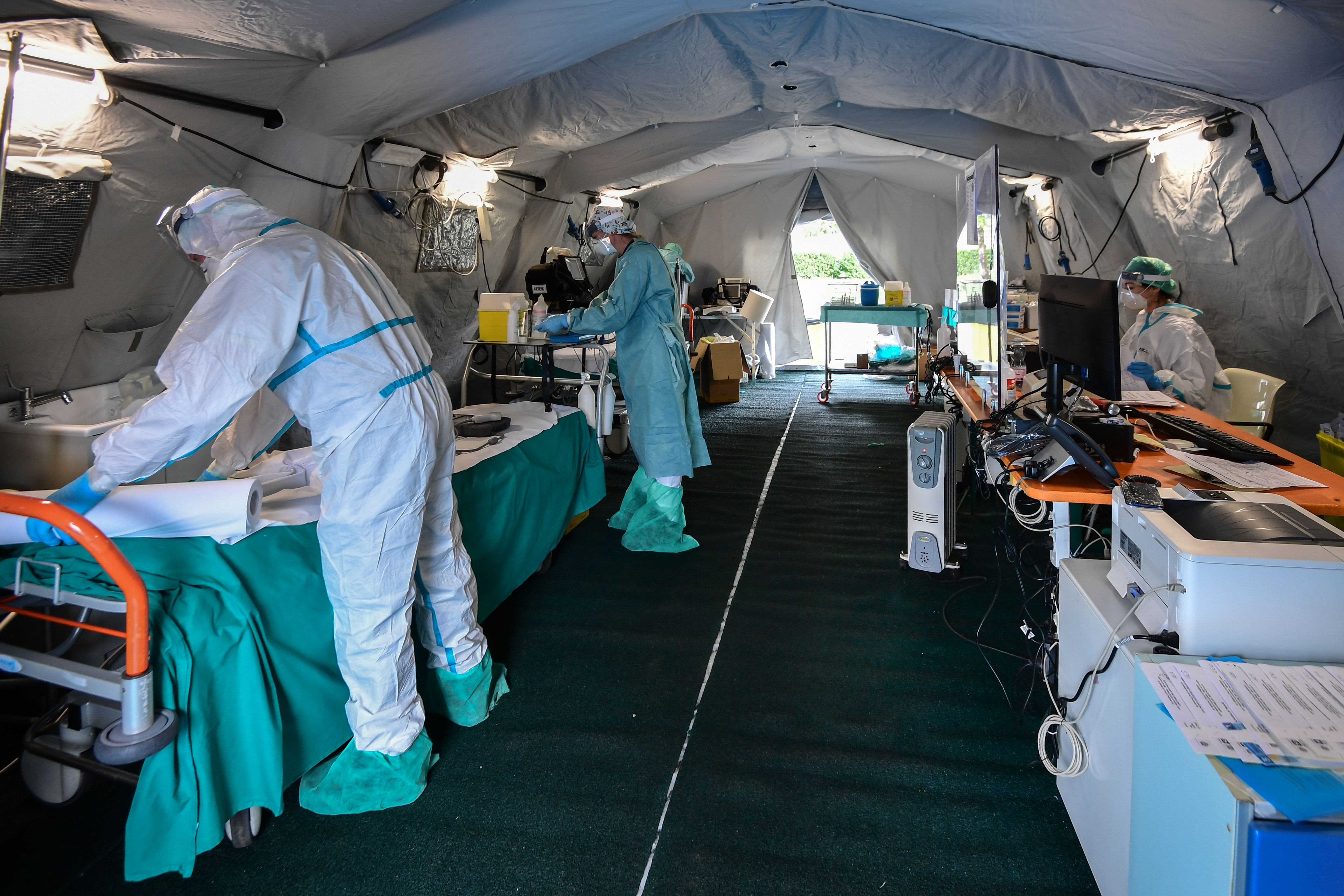 The world will experience another pandemic, and it could be even more severe than the coronavirus, author Richard Preston told CNBC on Friday.

“We hear some people saying, ‘Well this is a once-in-a-100-year event.’ It is absolutely not,” Preston said on “Squawk Box.” “I think a worse-case scenario could be worse than coronavirus.”

Preston is the author of the 1994 book, “The Hot Zone: The Terrifying True Story of the Origins of the Ebola Virus.” It was the basis of 2019 TV mini-series from National Geographic Channel.

He noted that the new coronavirus is the third recent example of a coronavirus that typically infects animals evolving to also make humans sick— the 2002-2003 SARS epidemic and the 2012 MERS outbreak.

“It is part of a pattern of emerging viruses. Viruses coming out of the world’s ecosystems and finding their way into the human species and then, as we now see, can do incredible damage,” Preston said.

There are now more than 1 million confirmed cases of COVID-19, the disease caused by the coronavirus, across the world, according to data from Johns Hopkins University. More than 54,000 people have died.

Preston said that “we don’t know when” the next pandemic may arrive. “We don’t know what it will be, maybe another coronavirus. Maybe something else,” he said.

But he argued the world is particularly vulnerable to future pandemics because of large urban populations and airline travel.

“These are two things really facilitating these outbreaks,” he argued. “I think that as time goes forward we’re going to see more of them and they’re going to balloon faster.”

More than half the world’s population lives in urban areas, Preston noted. He contended people living close together allows for a virus to spread more easily.

Beyond just living in close quarters, people can now quickly travel across the world by airplane, he said.

“Think human population basically being thrown into some kind of gigantic blender and being stirred up by airline travel,” said Preston. “If a virus gets anywhere it’s quickly going to get mixed into the human population all around the planet.”

However, Preston said the outbreak presents the world with an opportunity “to get focused on the real situation of the human species.”

Preston said countries, starting with the U.S., should develop “a series of platforms” to rapidly develop antivirals and vaccines. In addition, he said the world needs to develop “surge manufacturing” capabilities, so when a vaccine is developed — both for COVID-19 and future viruses — it can be deployed at the necessary scale.

Viruses such as the coronavirus “are clearly a threat, but we can do things to deal with it,” Preston said.