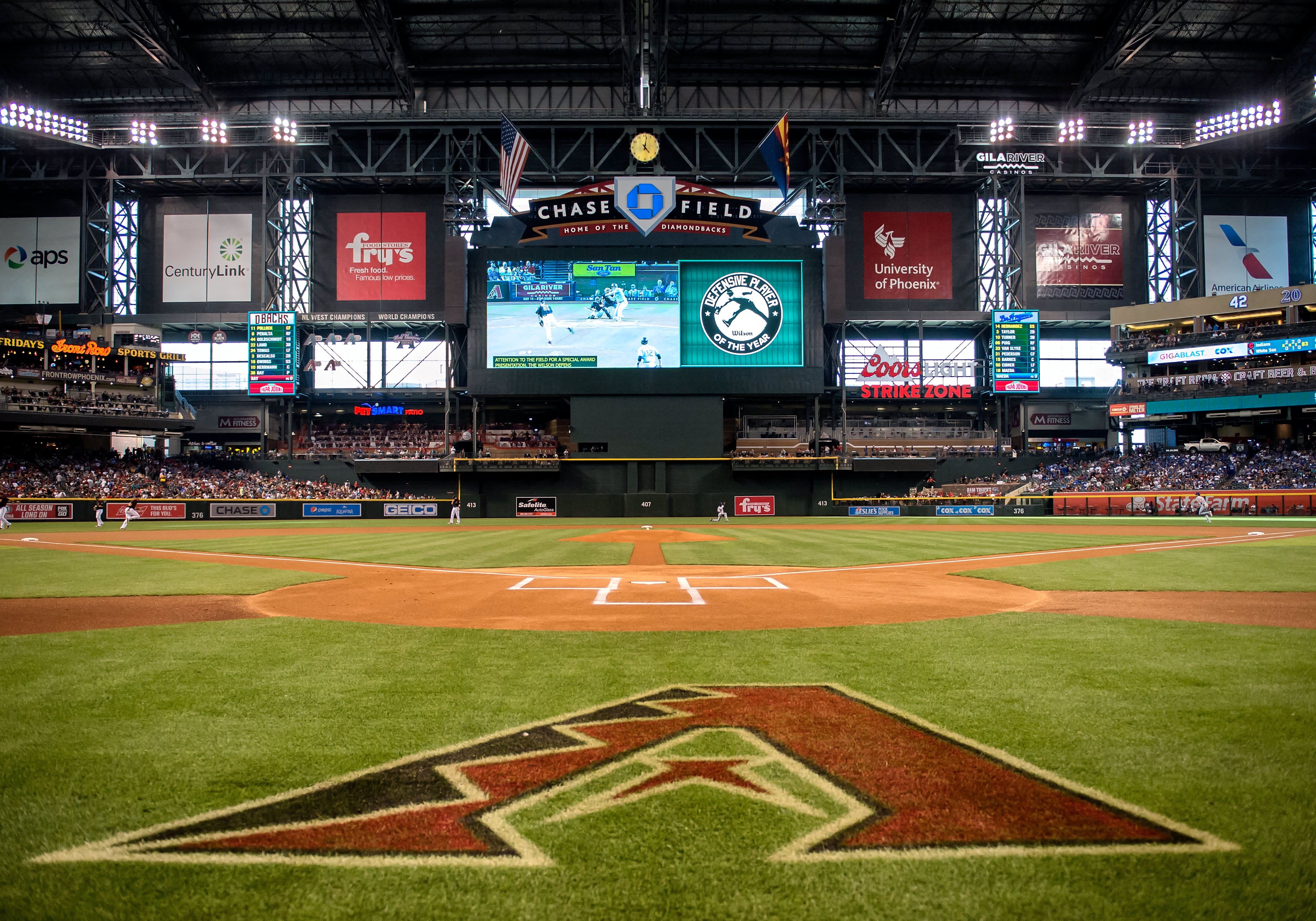 Major League Baseball says 27 teams will participate in an antibody testing study with Stanford University and the University of Southern California.

The test used in the study is not diagnostic and not the same test used in healthcare settings to identify the presence of the virus. Rather, it measures whether people have been exposed. The study will use rapid antibody tests, the league confirmed to CNBC. The Athletic previously reported that 10,000 employees from those teams have volunteered to participate.

The goal of the study is to get a sense of the prevalence of Covid-19 infections among the U.S. population in hopes of helping researchers figure out how many people might have been exposed but suffered no symptoms. That information could help public officials determine when it’s safe to ease up on restrictions meant to curb the spread of the pandemic.

The study comes as the sports industry is among the hardest hit by the coronavirus-related restrictions, which limits large gatherings of people around most of the country. Among those is the MLB, whose baseball season was cut short with no word yet on when it will return. Unlike other popular American sports, the MLB’s employee and player base encompasses a vast range of ages and geographies.