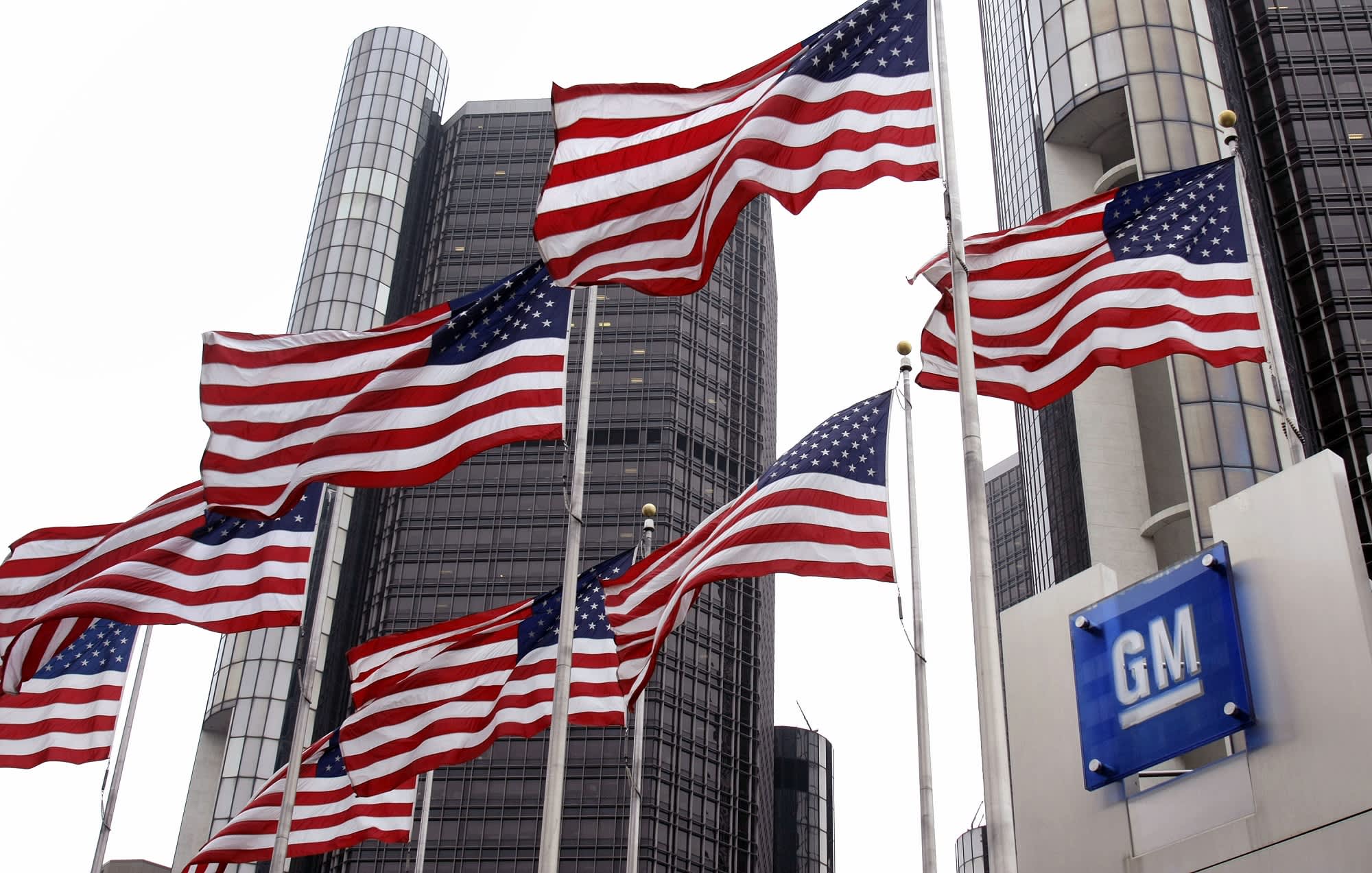 General Motors and Ventec Life Systems said Friday they have agreed to build critical-care ventilators at one of the automaker’s components plants in Indiana.

The deal, which includes FDA-cleared ventilators shipping as soon as next month, was announced shortly after President Donald Trump criticized the automaker and CEO Mary Barra for not moving quickly enough to produce life-saving ventilators wanting “top dollar” for doing so.

Trump suggested he would invoke the Defense Production Act to force the companies to produce needed equipment like ventilators.

GM and Washington-based Ventec said officials are “working around the clock to meet the urgent need for more ventilators,” citing efforts to begin production at the Kokomo plant “already underway.” GM, according to a release, is donating its resources at cost.

The tie-up between the companies could be a precursor for a deal with the U.S. government to produce ventilators. GM is “in the blocks, ready to start” production of ventilators but is awaiting regulatory approval, sources told CNBC’s Scott Wapner. A deal, according to the sources, could be announced as soon as Friday.

Earlier Friday, The New York Times reported that GM and Ventec Life Systems, with which it is partnering to build such supplies, wanted more than $1 billion, including hundreds of millions upfront to GM to retool a car parts plant in Kokomo to make the ventilators.

General Motors and Ventec Life Systems are partnering to convert the GM Kokomo, Indiana ERC building for the production of Ventec ventilators in response to the COVID-19 pandemic.

The automaker and United Auto Workers union will deploy an estimated 1,000 U.S. workers “to scale production of critical care ventilators immediately,” the companies said. They expect to make more than 10,000 units per month once they reach full production.

“This partnership has rallied the GM enterprise and our global supply base to support Ventec, and the teams are working together with incredible passion and commitment. I am proud of this partnership as we work together to address urgent and life-saving needs,” Barra said in a statement.

The Ventec and GM global supply base developed sourcing plans for the more than 700 individual parts that are needed to build up to 200,000 of the ventilators, known as VOCSN, according to GM.

GM will also begin manufacturing FDA-cleared Level 1 surgical masks at a manufacturing plant in Warren, Michigan. It said production will begin next week and within two weeks make up to 50,000 masks per day, with the potential to increase to 100,000 per day.